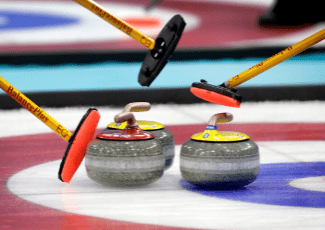 The Michipicoten Memorial Community center is host to a 4-sheet curling surface. Men’s, women’s, and mixed leagues play weekly from November to April. With bonspiels held in February, March, and April!

The Mixed curling bonspiel is held the 3rd weekend in February.

Women’s Curling Bonspiel is held the last weekend in March, at the same time as the OldTimers Hockey Tournament. Its always a great time!

The Men’s Curling Bonspiel is the last bonspiel of the season and held the second weekend in April. 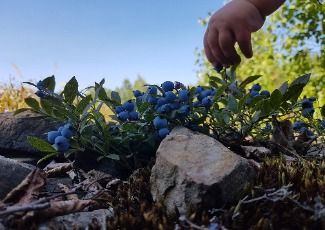 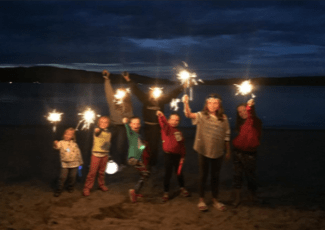